This was the reunion at GASTRONOMIKA 2021

The 23rd San Sebastian Gastronomika Euskadi Basque Country 2021 congress has certified the boost to the sector with a massive turnout in the wake of a tough period of pandemic. It did so with one eye on its own territory, but as part of a dual performance with French cuisine, in a reunion tabled by Gastronomika. Two of the world's major cuisines showcasing their desire to continue to move forward together. A successful Gastronomika’21 featuring Alain Ducasse, which will also go down in history thanks to the splendid commentator on French cuisine, Julie Andrieu, who conquered the Kursaal when she stepped up to take the Pau Albornà Journalism Award.

French cuisine welcomes the re-encounter with open arms in an attempt to move forward together. On the last day of the conference, Joan Roca lists the French maestros who most influenced the beginnings of El Celler de Can Roca. ”Above all, the Troisgros, and also because they were brothers”.

Julie Andrieu: “Popular cuisine is one of the most accurate ways to understand a country"

Unorthodox, post-bistronomic chefs: Cuisine with the flick of a wrist

Six restaurateurs that rather than lapsing into navel-gazing, they take a back seat to the customer and the product, and just get on with cooking. 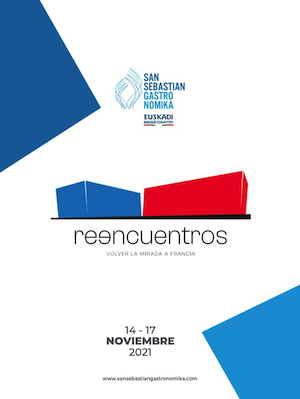 Social economy with a star

The guardian of the Amazon's larder

We will also be revealing the name of the winner of the 1st National Tenerife Tropical Fruit Dessert Competition.

Cocina Libre©", haute cuisine that is inclusive and committed.

A 1,500 € prize will also be awarded for this during the ceremony.

Director and head of R+D at Espai Sucre (Barcelona, Spain)

This is the fourth National Russian Salad Championship, already won by four restaurants.

The transubstantiation of the landscape

10 years of BCC: developments in culinary education, from state-of-the-art techniques to vegetable plantations

Tradition as the future

The corvina fish: cuts and cooking

This is the third round of an award for the social and gastronomic space which is the bar.

The French cuisine that inspired us

Surroundings and spontaneity as a creative method

Tierra de Sabor brings us a discussion once more concerning one ingredient which forms part of all popular cookery formats in the 2nd National Chickpea Championship.

A new look at neo-sustainability

The Kursaal's terrace will be chock-a-block with smoke, fire and embers during the morning, to eventually reveal the winner of the traditional National Grill Competition.

Seeds flying out of the Amazon

The XXII San Sebastian Gastronomika – Euskadi Basque Country will be held in a new format, with live presentations and activities, and the public will be attending via the innovative digital congress platform. Registration is free for the first time to ensure that no professional has to miss it because of COVID-19. This is a unique opportunity with the quality seal of the doyen of gastronomic congresses. 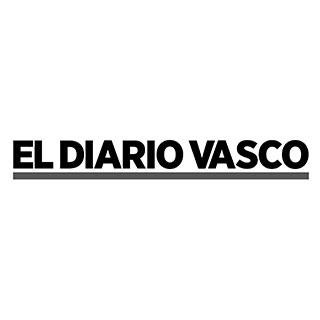 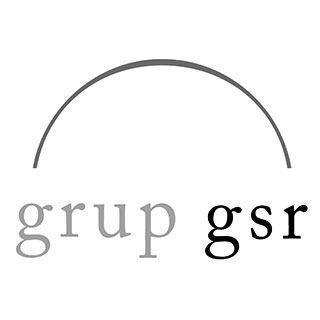 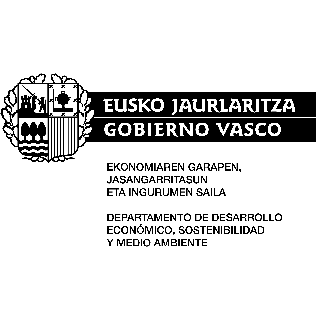 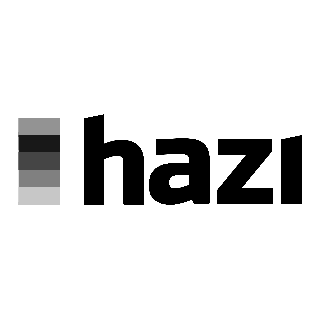 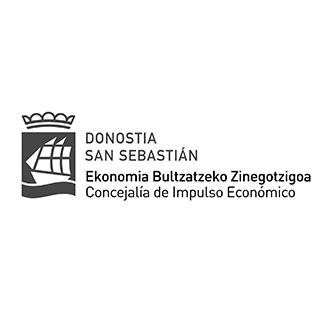 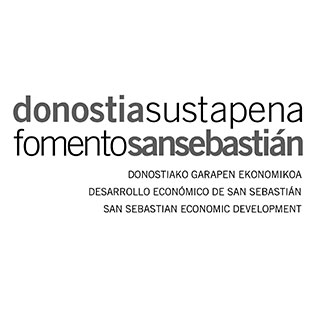 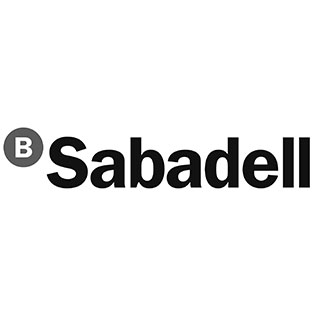 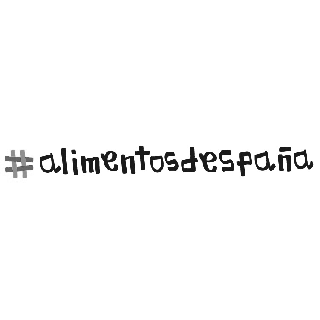 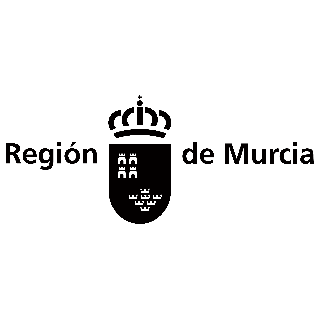 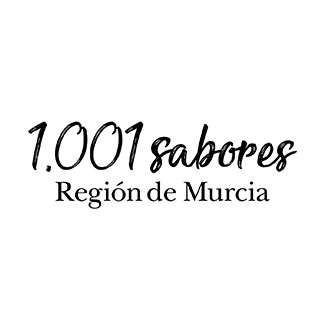 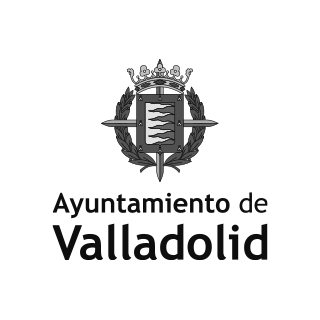 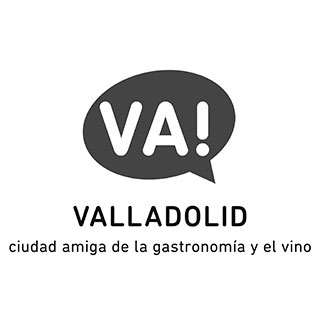 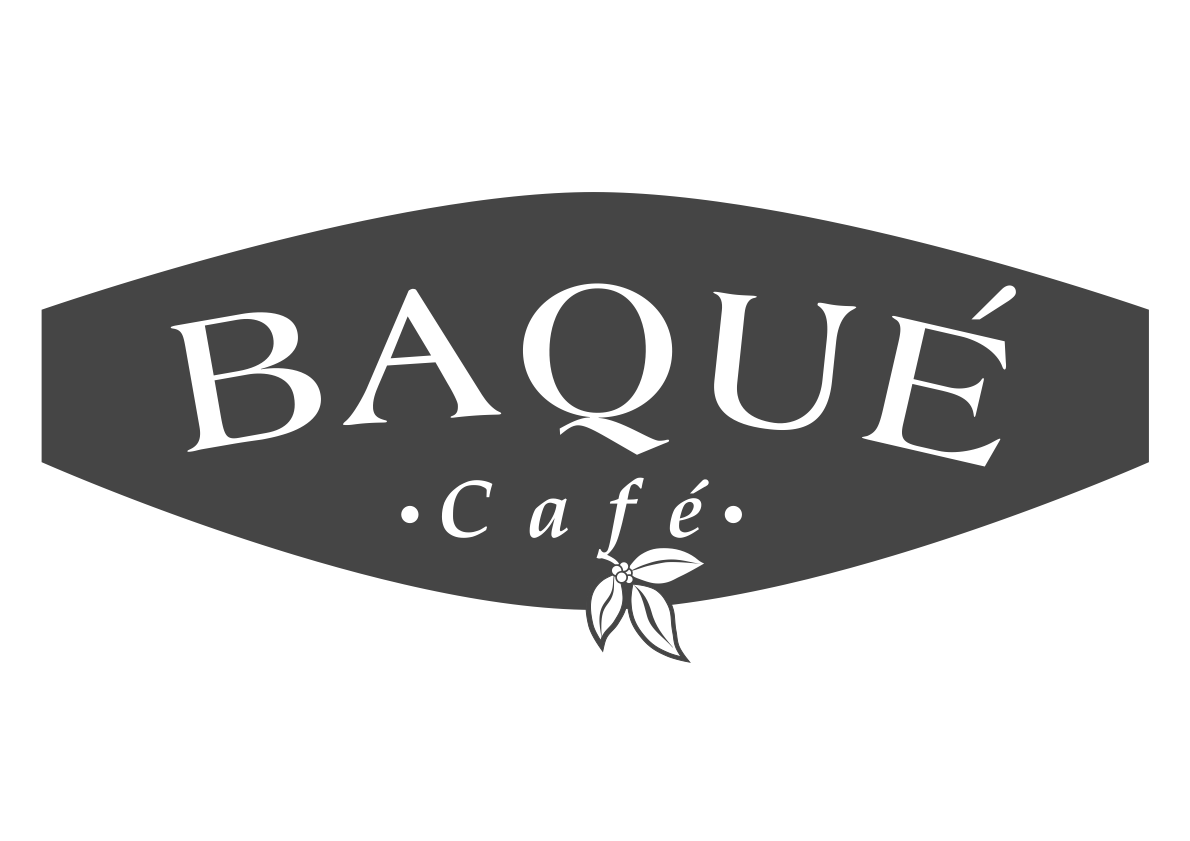 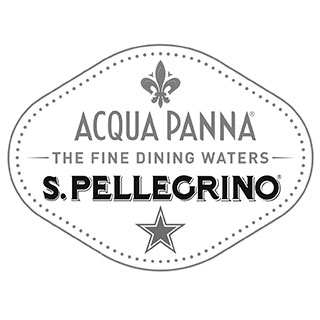 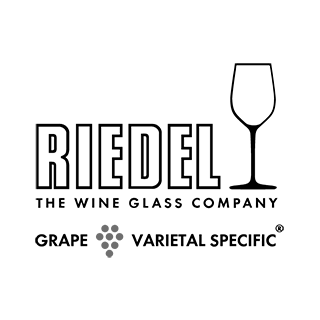 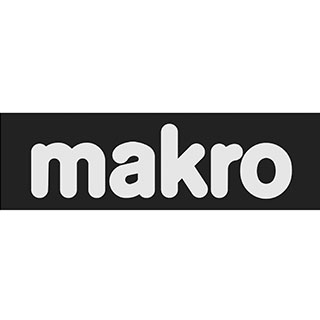 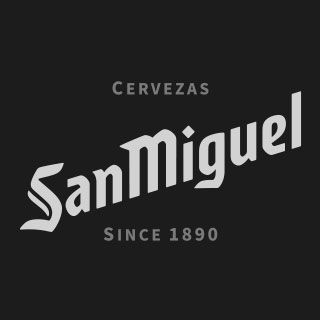 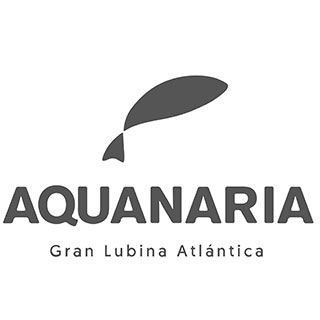 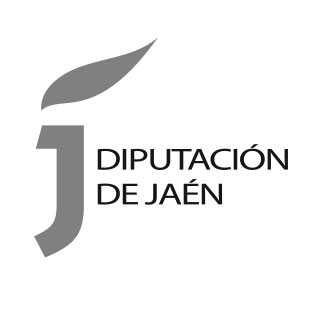 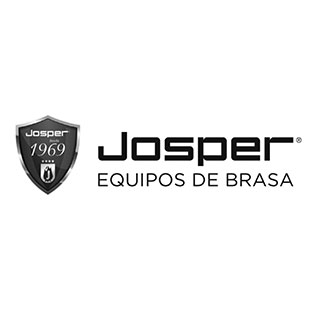 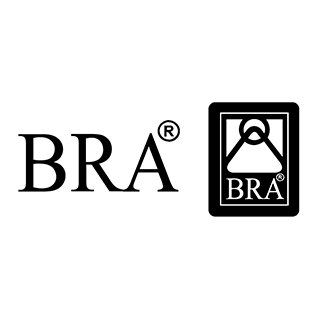 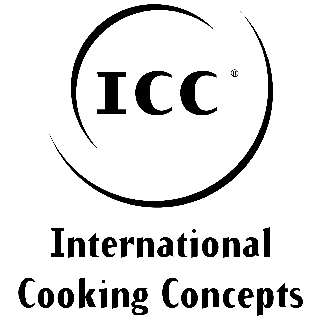 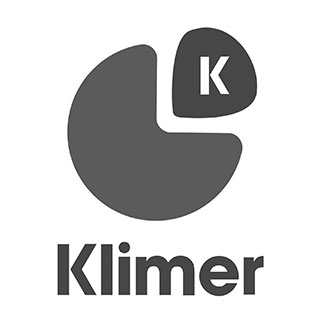 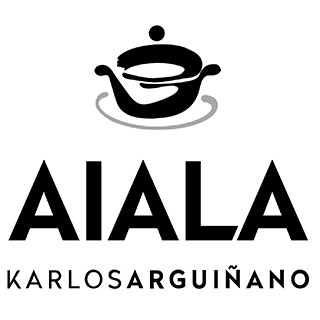